Spirotech-SRD Group’s growing reputation as designers and manufacturers of extra large holding pressure vessels and silos was further enhanced this week by the completion of a 120m3 silo assembly, built to hold mixing ingredients for a paint production company based in the North of England.

The huge silo was expertly manoeuvred out of Spirotech’s manufacturing and build area in Cambridgeshire UK, before being loaded onto a lorry for delivery to Hull. Due to Spirotech’s manufacturing capacity and all round capability when handling such large vessels, the complete operation went very smoothly and without any undue stress to the product.

Spirotech’s client, who recently ordered two of the large silos to increase capacity at its plant by replacing two smaller silos, initially visited Spirotech eighteen months ago to inspect the facilities and was very impressed with the design and manufacturing facilities on offer and the wealth of knowledge that Spirotech has accrued. This, along with very competitive prices, started a working relationship that has seen Spirotech carry out several smaller projects including maintenance and upgrades of their systems for the company to date.

The Spirotech design team worked with the client to add to the original holding vessel designs whilst adapting them to increase capacity. Build turnaround time for each silo, constructed in mild steel, is between 3 to 5 weeks and the second silo is currently under manufacture. The Spirotech team will be installing both silos over a planned weekend closure to suit the client company’s production schedule.

Spirotech-SRD Group are gaining considerable kudos in the holding vessel arena as its design, manufacturing and testing facility is large enough to handle even the most robust of sizes.

Spirotech won the contract due to Spirotech’s experience and capabilities – having the space to both manufacture and to test on site.

If you would like more details about silos and holding vessels designed and built by Spirotech please contact Spirotech’s Sales Team on T. +44 (0)1487 832 053 or by email: sales@spirotechgroup.co.uk 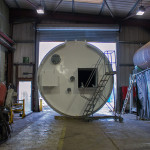 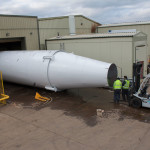 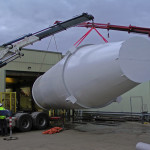 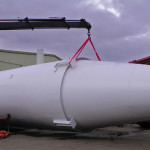 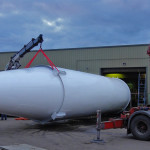 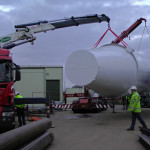 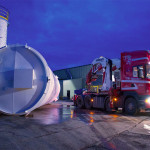 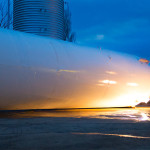 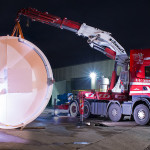 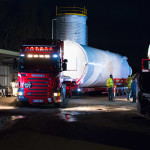 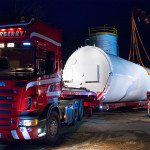