Early March saw the completion of the second of two large pressure vessels designed and built for a prestigious worldwide manufacturer of engine oils and lubricants.

The 50,000 litre pressurised holding vessel, for mixing and blending engine oil, was manoeuvred smoothly out of Spirotech-SRD’s manufacturing and build area in Cambridgeshire UK, then turned upright where further rigorous testing was carried out before the vessel continued on its journey to its final destination in France.

Video of 50,000 litre pressure vessel being manoeuvred ready for testing 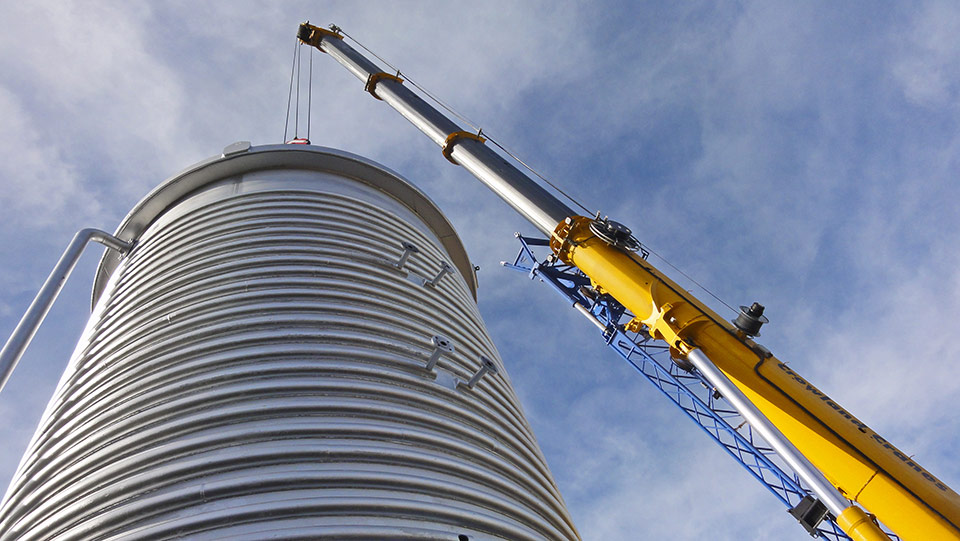 The pressure vessel was designed by the Spirotech team in collaboration with their UK consultant partners, and manufactured entirely in Spirotech’s 40,000 sq. ft. manufacturing base. Made of stainless steel, the vessel’s heating coil for steam heating on the outside of the vessel is designed to make oil more viscous so that it flows more easily.

The tests carried out included pumping 50,000 litres of water in to the main vessel for a pressurised test, testing the jacket to a 25 bar steam test and employing a steam generator to simulate the vessel in working operation. This test was carried out at 7 bar. 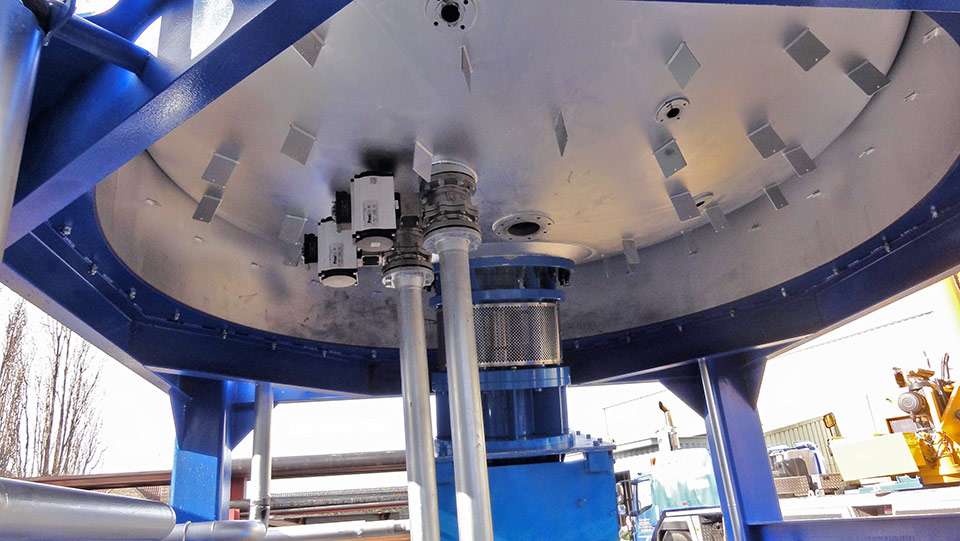 The vessel was built to PD5500 standards and tested at each stage by Royal Sun Alliance – who, along with the client, witnessed the testing at the Spirotech facility over the course of 3 days. The advantage for the client is that the product is fully tested before being integrated into their own system, giving them complete peace of mind.

The client’s deadline for delivery was very tight due to the planned installation window which was unable to be moved due to other equipment being installed at the same time. Spirotech sat down with the client at the start of the project and laid out a detailed production program which required using Spirotech’s ‘rapid build’ program to ensure that the deadline would be met. During late January production was ramped up to 24 hr working, 7 days a week, which enabled Spirotech to bring the delivery date forward by one week.

Project completed and delivered to site

Once all tests were completed satisfactorily the pressure vessel was laid on to its side and loaded on to a lorry for transportation to France where it was installed by the clients own installation team. 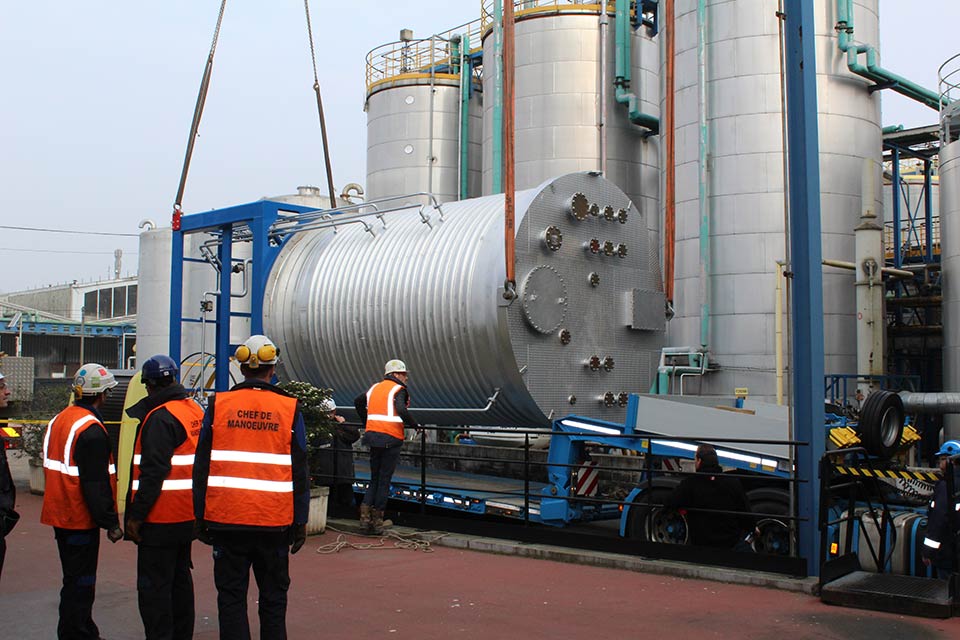 This vessel is the second one designed and built for this particular client and Spirotech won the contract due to Spirotech’s experience and capabilities – having the space to both manufacture and to test large pressure vessels on site.

If you would like more details about pressure vessels designed and built by Spirotech please contact Spirotech’s Sales Team on T. +44 (0)1487 832 053 or by email: sales@spirotechgroup.co.uk 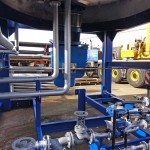 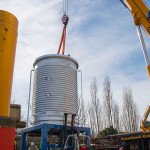 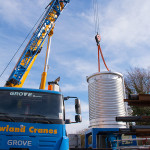 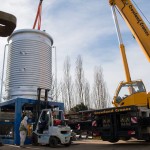 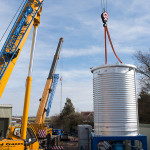 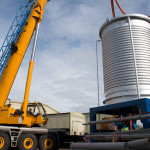 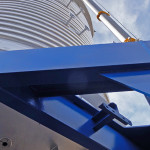 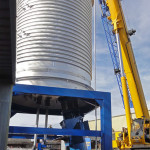 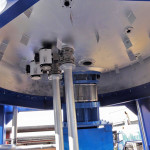 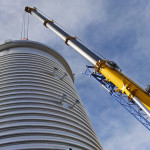 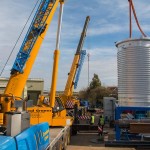 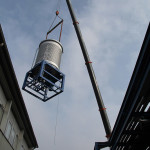