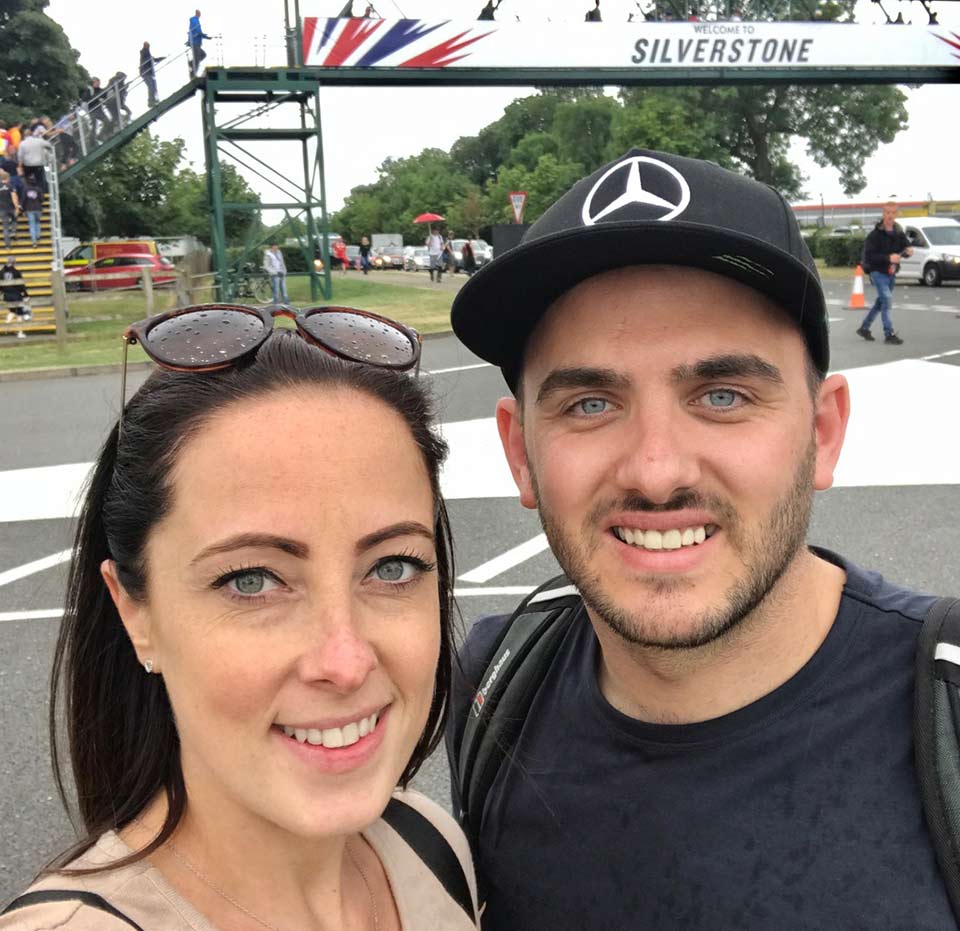 And Danny was treated to a spectacular race with some great overtaking, clever tactics and last minute punctures all of which led to a fifth consecutive British GP win for Lewis Hamilton.

Danny forwarded some photos of his day and said:

What can I say, first time I have ever experienced the F1 and what a day to do so!

British racer Lewis Hamilton winning at home, seeing the Red Arrows preform and also witnessing some fantastic racing and exciting battles on the track. It was an amazing day out and certainly not my last!

Thank you so much to Spirotech for giving us the opportunity.

Danny’s photos from the day 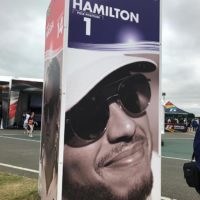 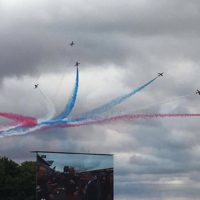 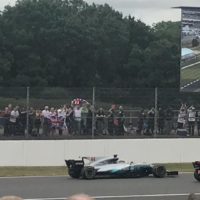 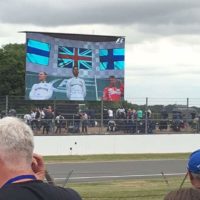 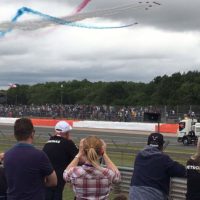